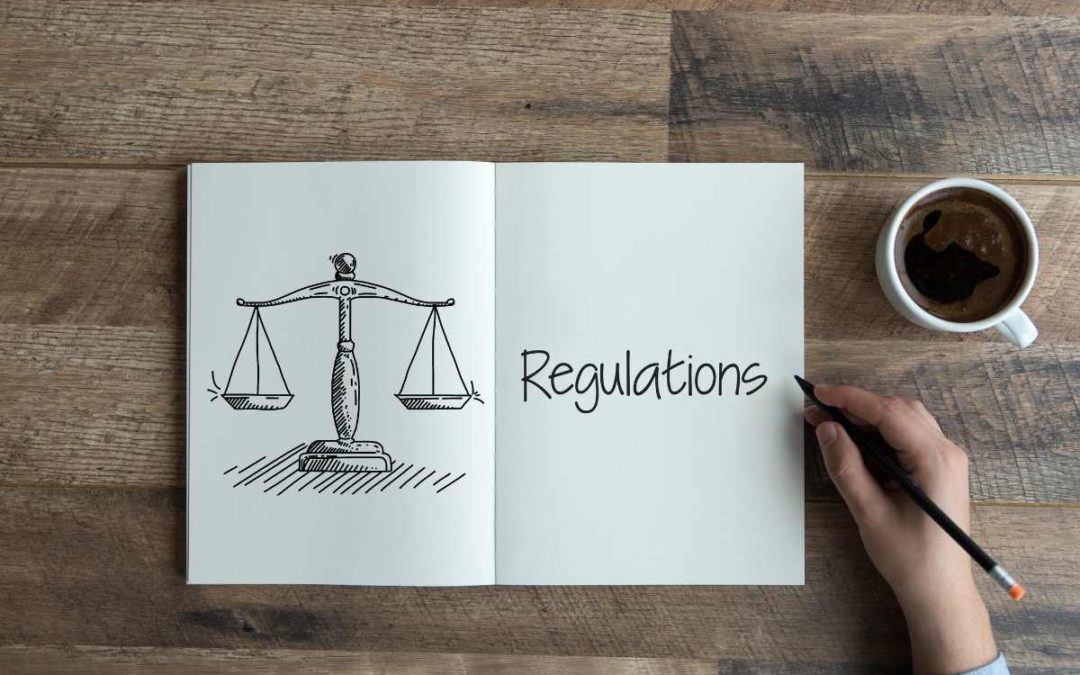 The US Government made a series of important statements on June 2021 with regards to Social Media regulations that may have a substantial effect on how social media platforms function, including possible limits and restrictions on what digital platforms can do in terms of acquisitions, running their ad businesses, and using user data.

Four different measures were presented into the House of Representatives , all of which target various aspects of large technology monopolies.

According to Reuters, the four bills may result in the following:

A prohibition on corporate mergers in the technology industry unless the acquirer establishes that the acquired firm was not in direct rivalry with any product or service offered by the platform. Under this rule, Facebook would not have been permitted to buy WhatsApp or Instagram.

A prohibition on digital platforms having subsidiaries that compete with other companies. This is intended to reduce preferred behavior and may result in the sale of specific components.

Improved data portability for consumers, with platforms legally required to enable users to move their data to another company, even a competitor.

A second measure would also significantly increase funds for the Department of Justice’s Antitrust Division in order to assist it in enforcing antitrust lawsuits such as those now pending against Facebook and Google.

Indeed, antitrust lawsuits against the internet giants are always pending, and the budget boost would assist in resolving these remaining problems and financing further investigations.

If these bills pass, or even if some of them do, it will impose a new set of restrictions on how the tech giants operate, while additional investigations are underway in Europe and other regions regarding potential restrictions on data sharing due to concerns about potential misuse by foreign governments.

This also comes as the US government continues to assess the consequences of data sharing with China, which includes Chinese-owned digital platforms and may eventually include TikTok and WeChat. While TikTok avoided a ban in the United States last year when the Trump administration attempted to compel it under US ownership, it may still face a possible shutdown in the United States, depending on simmering US-China tensions.

Taken together, these factors have the potential to significantly alter the digital marketing environment, and it will be critical for everyone working in the industry to pay attention and plan for changes in Social Media regulations.

Though, in reality, these actions are unsurprising.

Given the rise of social media and the critical role it now plays in our daily interactive processes, it seems almost inevitable that new rules will be introduced to rein in the platforms’ power, particularly as the platforms are increasingly being asked to weigh in on issues such as political censorship and their networks are being used to influence massive global shifts.

That last statement may seem exaggerated, but with foreign-based, government-funded groups attempting to influence voter response outside their own borders via social apps, and politicians increasingly using Facebook and Twitter, in particular, as a direct line to their constituents, enabling them to, among other things, cast doubt on mainstream media coverage, it’s abundantly clear that social media has become a major player in politics.

If the rise of former US President Donald Trump taught us anything, it’s that social media is now the primary platform for connecting with audiences on a large scale and in real time – and with 71% of people now getting at least some of their news from social media platforms, this trend is only going to grow.

That has already alarmed a number of government officials and lawmakers, while Trump’s recent removal from Facebook, Twitter, and YouTube raised additional concerns about political censorship and the fact that decisions about who can and cannot have a public platform are now made by Silicon Valley tech CEOs. This gives private business direct influence over one aspect of politics, which is important regardless of whether you agree with Trump’s ban.

That is why Facebook has advocated for external regulation and even established its own third-party regulatory committee comprised of a broad collection of professionals to address such issues. Facebook hopes that by demonstrating how its independent Oversight Board can assist it in making such choices, it may pave the path for wider Social Media regulations and take such decisions away from it.

In essence, Facebook and other platforms would prefer that the rules not be established by their own teams as well – but they have little option under the present approach. As such, these new legislation may be a step forward, but they also restrict Facebook’s ability to develop organically and via acquisition.

Which essentially implies that we’ll see more Facebook-clone features, such as Stories and Reels, and less efforts to acquire rival networks, such as WhatsApp and Instagram.

Is it a more favorable scenario? That is, most likely. Historically, Facebook clones have not performed as well as the originals, leaving greater space for competition in the industry.

In any case, the consequences are substantial and have the potential to drive significant change throughout the sector. There is still a long way to go, but it is worthwhile to monitor each component of this change.