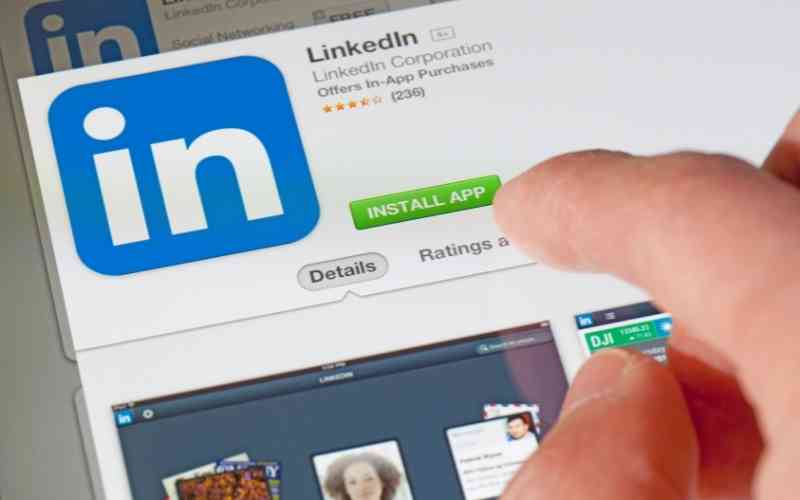 And it seems that LinkedIn is doing rather well, with Microsoft announcing a 34 percent year-over-year growth in LinkedIn revenue to $3.44 billion, as well as the continuation of record levels of user engagement.

Activated LinkedIn sessions increased 22 percent in the quarter, underscoring the company’s consistent climb, while Microsoft has announced “record levels” of engagement growth in the app for eight consecutive quarters, as seen in the chart below.

According to Microsoft, LinkedIn’s revenue growth is being driven by increased demand for its Talent Solutions offerings, which is in line with a strong job market. LinkedIn’s Marketing Solutions division is also performing well as more businesses look to capitalize on increased engagement, the company says.

This quarter, a major emphasis for LinkedIn has been on developing new tools to assist creators and solopreneurs in maximizing their possibilities, particularly as the country transitions into the post-pandemic era.

According to LinkedIn, “The Great Reshuffle,” which has been accelerated by the shift to working from home, creates new opportunities for the company to act as a connective platform, enabling users to showcase their professional capabilities while also assisting employers in finding better matches for open positions through the company’s developing human resources tools.

In order to capitalize on this, LinkedIn has introduced additional analytics and profile video options, as well as enhancements to its ‘Services’ listings for independent contractors.

There is significant potential for LinkedIn to become the go-to site for professional progression as a result of this new shift, and these new capabilities will help to assure a consistent supply of fresh material, which will contribute to the platform’s continuous engagement growth.

As a result of Microsoft’s support, LinkedIn has grown from strength to strength, with its parent company largely allowing the company to grow and develop without attempting to integrate it into its existing product suite, other than through integrations into Microsoft’s various Office suite products.

As a result, Microsoft has integrated LinkedIn data into its in-app experiences for users of Outlook, SharePoint, OneDrive, and, most recently, Teams. This allows users to get additional context and insight during email exchanges and meeting discussions.

In the background, Microsoft is no doubt utilizing LinkedIn insight to maximize its own marketing and promotional efforts. However, for users, the merger of the two platforms has not been overwhelming, which has allowed LinkedIn to concentrate on its core elements and expand upon its existing opportunities.

This strategy seems to be working, and as the number of users grows, so does the interest in advertising, which helps to further improve LinkedIn’s income growth.

The following changes, therefore, will most likely concentrate on the same areas, with enhanced integration of live-stream events and tools that will allow artists to express themselves in new and innovative ways.

Although LinkedIn Stories failed to gain traction, you can anticipate further video tools to be developed in the future, as well as newsletters and extra subscription choices, to aid in professional growth and increase in-app interaction in the future.

It may not be the most popular social media platform among marketers, but the numbers speak for themselves – and if you’re wanting to target consumers in these areas, LinkedIn might provide significant potential, in addition to its traditional B-2-B audience.