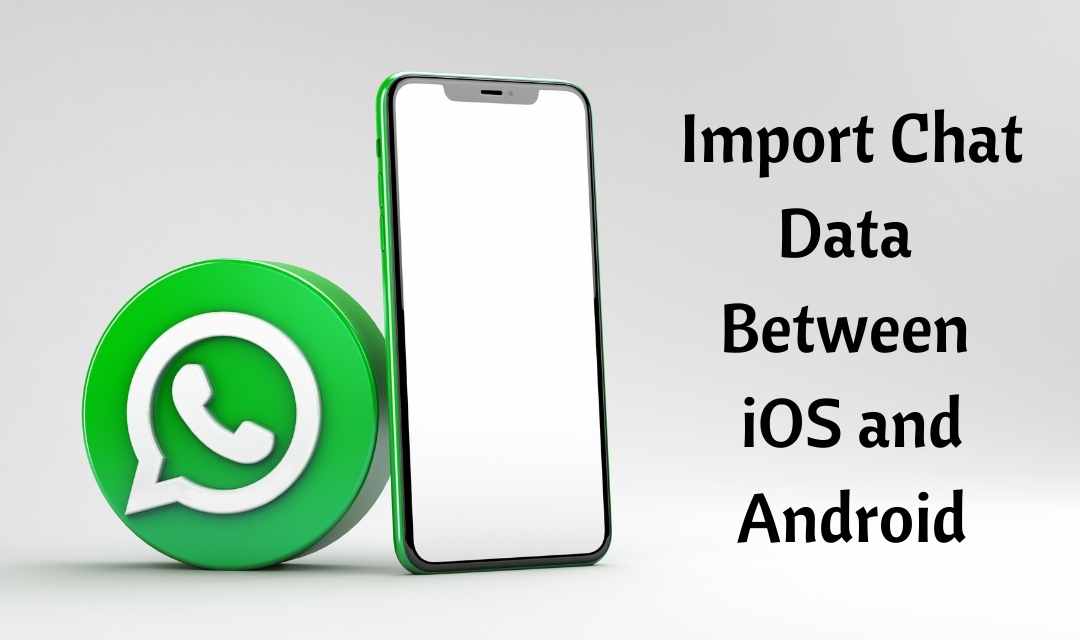 Users of WhatsApp will soon be able to transfer their full conversation history across Android and iOS devices, adding another layer of data sharing to parent firm Facebook’s overall drive.

WhatsApp customers will soon be able to migrate their chats to a new device type, allowing for the continuation of conversations and context while switching phones.

The export chat option will first be accessible on Android phones, beginning with Samsung phones running Android 10 or above (including the upcoming foldable phones), but will ultimately be available on both operating systems.

The ability to move your WhatsApp data has been a long-requested feature, since the app’s privacy settings prevent you from logging in on another OS and seeing your whole conversation history.

The new transfer method will preserve the integrity of your old conversations, including pictures and voice notes, by transferring all components of your current chats.

WhatsApp made the statement during Samsung’s Galaxy Unpacked event in 2021, during which the company unveiled a slew of new devices and services. The upgrade benefits Samsung since it enables existing iPhone users to move to Android without fear of losing their conversation history.

As previously stated, the change is part of Facebook’s larger data portability initiative, which has seen the company roll out a variety of alternatives for downloading your Facebook data for use in other applications.

Facebook released an expansion to its Transfer Your Information tool, making it easier for users to download their information. Additionally, Facebook added the ability to export photos and videos, and also text-based data, which can now be exported to Google Docs, Blogger, and/or WordPress.

It will undoubtedly be a popular choice. WhatsApp said that the import tool will be available to all users over the next coming weeks. This is an exciting update for those people whose both Android and iOS smart devices.