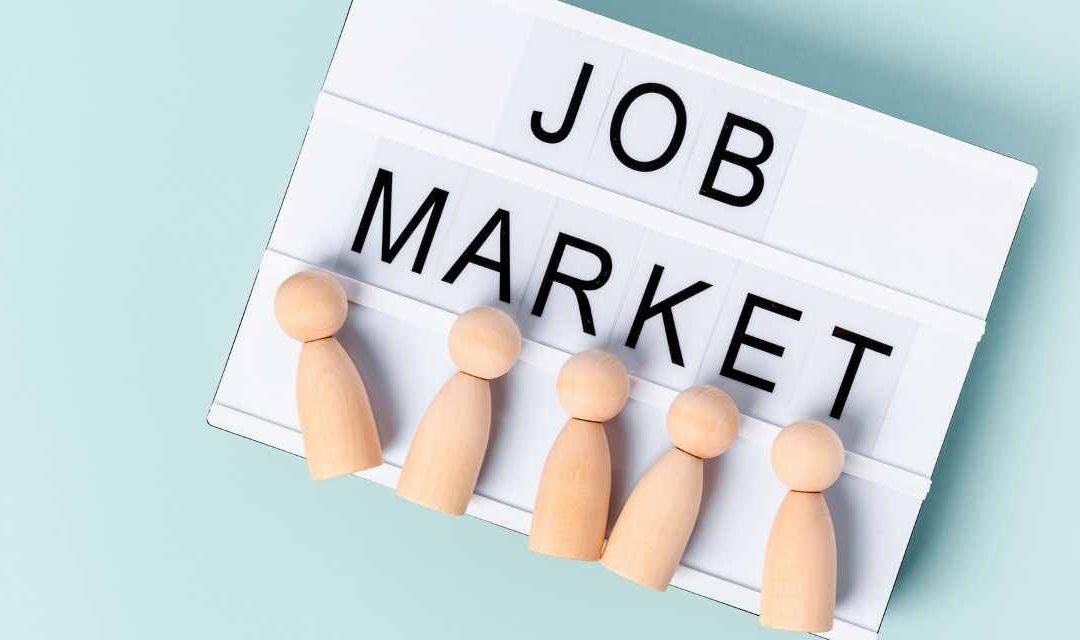 How is Sri Lanka’s Job Market?

The World Bank’s recently released ‘Sri Lanka Development Update focuses on increasing and improving employment opportunities for an upper middle-income Sri Lanka. It provides an insightful analysis of Sri Lanka’s Job Market and highlights impediments to achieving this development objective. Therefore we will analyze how is Sri Lanka’s Job Market?

Sri Lanka’s experience, in my opinion, does not conform to the standard Arthur Lewis model, in which excess labor is transferred from the low-productivity rural sector to fuel the development of a high-productivity contemporary sector. Sri Lanka is now experiencing a paradoxical mix of sluggish growth and labor shortages.

Due to a tight labor market, the private sector is increasingly short of qualified workers. While a number of external and internal issues constrain Sri Lanka’s development, the labor market needs particular attention. The moment has come for a few well-executed policies to enhance labor market flexibility and stimulate development. The business sector must also step up its game.

In this line, Japan is attempting to boost female participation rates as part of its structural changes dubbed “Abenomics.” To encourage women to return to work, affordable child care is critical, both in subsidized nurseries at big commercial companies and community-run crèches at the village level.

The leading Sri Lankan companies should set an example unilaterally, and others are likely to follow. Another requirement is to eliminate workplace and public transportation harassment of women via a “#MeTo” social media campaign and mandatory workplace training in both the commercial and public sectors.

Second, although the World Bank study mentions the mismatch between available and needed skills in the private sector, one issue that is left out is employees’ limited English language proficiency, which impedes labor productivity in the country’s expanding services sector.

When salaries in Bangalore’s global IT center increased a decade ago, Indian companies stayed away from neighboring Sri Lanka, in part owing to a scarcity of English-speaking graduates. Rather than that, Indian IT companies established operations in the Philippines.

A similar plan for importing Chinese instructors may be established in light of the increasing Chinese tourist and investment presence in Sri Lanka and the scarcity of Chinese-speaking local employees and managers.

Thirdly, the World Bank study highlights the high rate of unemployment among graduates of the arts. Almost half (48%) of university graduates came from arts-related academic programs. This demonstrates a low rate of return on expensive higher education expenditures and a cause of societal misery, which has sparked two youth insurrections in Southern Sri Lanka.

The corporate sector should provide paid internships during university breaks as part of their recruiting efforts on university campuses, to give students a taste of what it’s like to work in a competitive company.

Additionally, these internships should become a required component of all degree programs. University career services should be adequately resourced and develop relationships with the business sector and government agencies.

Additionally, even charging reasonable, moderate rates for university education will help prepare young brains for the labor market. Additionally, it may diminish the incentives for antisocial behavior like as ragging and unreasonable student demonstrations.

Finally, the World Bank study makes little mention of the expense of a bloated public sector—which employs 14.4 percent of the workforce. Historically, the public sector has been the preferred job for the typical graduate, owing to lifelong work and a pension. However, budgetary limitations exacerbated by a high debt-to-GDP ratio of around 77 percent 7 make this more unsustainable.

The experience of public sector reductions may be instructive reforms there included a national public-sector employment audit, natural retirement departures, a redundancy/retraining program, greater lateral entrance from outside, and the introduction of new technology.

Salaries for surviving government employees were also increased to offer incentives for increased productivity and service performance. Whatever reforms are feasible in the present political climate, they should be executed gradually over a decade.

Decades of offering free education and health care, as well as food subsidies, have earned Sri Lanka a reputation as a success story in terms of meeting fundamental requirements among developing countries with an abundant supply of inexpensive, educated, and productive labor. This aided in attracting export-oriented foreign investment to the garment sector and resulted in the creation of about 900,000 jobs after the country’s opening in 1977.

However, Sri Lanka’s Job Market may be at danger as a result of the pandemic, shifting expenditure priorities, and increasing institutional flaws. By combining private sector activity with labor market changes, Sri Lanka can firmly establish itself on the path to upper-middle income status.